This past weekend we held our two day regional at Range 116A.  All results can be found on the Match Results page

Saturday was rather cold and of course blustery day for a marathon session of midrange shooting.  Match Director Harry thought up a particularly long day for us with 5 stages of slow fire prone: 300 yards, 500 yards, 600 yards (iron sight) and 2 X 600 yards (any sights) for a 1000 point midrange aggregate.

Honorable mention goes to Jerry McDonough and John Hermsen.  They were both on a tear with thier palma rifles through the first three stages but Jerry had to leave before the marathon was finished, and he left with the rifle John was shooting.  John was breaking in and establishing initial zeros for Jerry’s father-in-laws new Palma rifle.   I wonder how things would have turned out if they finished.  I guess we’ll never know.

Sunday was a bit sunnier and the wind was pretty calm until we got to 300 yards then that 116A fishtail started.  You can see from the 300 yard and 600 yard scores that it was a tough day for the prone stages.  Not only was the wind switching direction frequently but the velocity was very up and down too…well mostly up at just the wrong time. 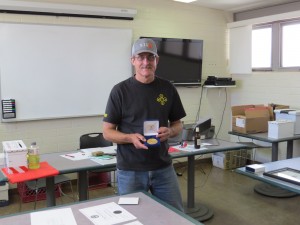 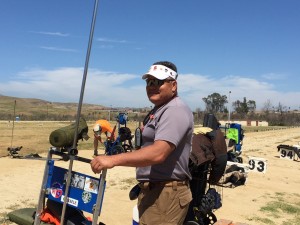 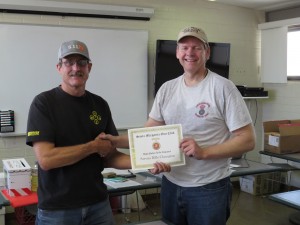 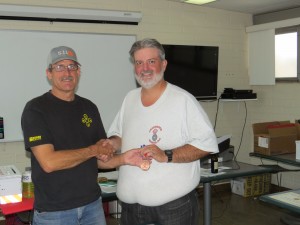 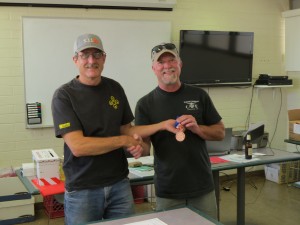 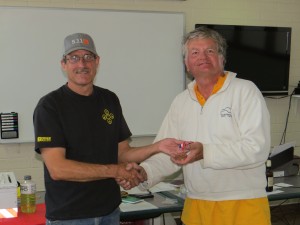 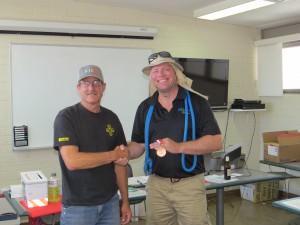 I want to especially thank everyone who pitched in after Sundays match to help clean up the range.  There was a lot to do and while I was finishing up the scores a bunch of folks pitched in and made the place look like we had never been there.  I hesitate to name names because I don’t want to miss anyone but you know who you are.