Mid-Range Rifle Competition is a format of competitive shooting that is shot from the prone supported (sling) position, with a bolt-action or semi-auto, using iron/metallic sights. 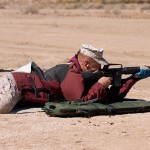 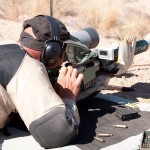 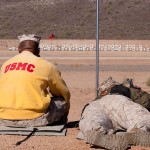 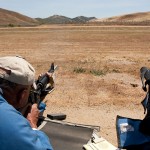 In both formats mentioned, each string of fire is shot “slow fire”, or single loaded.