The SMGC fielded at team at the 2016 Arizona State Mid-Range Regional Championship that took place from April 8th through April 10th. The SMGC team won the F-Class Team Match with team scores of 782-25x and 781-28x in two (2) 600 yard 4-person team matches.

The SMGC team consisted of:

Early this year at a Wilcox Mid-Range match, Duane Fitzgerald, Walter Lange, Mark Roth and I (Mike Jones) decided to put a SMGC F-Open team together and compete in the team matches at the Berger SW Nationals in early February. The team captained by Duane Fitzgerald finished 16th in our first event at a match with over 400 shooters and teams from eight countries.

The pictures here are from this past weekend. We represented SMGC in the AZ State Mid-Range Championship in Phoenix on a blustery and rainy weekend. We competed against some of the best shooters in the country including a women’s team that set a Women’s National Record at the match. We took the honors with a first place in F-Open. Shooters were Walter Lange, Mark Roth, Lou Murdica, and me, with Duane Fitzgerald as Captain.

We plan on continued efforts at local regional and national matches. 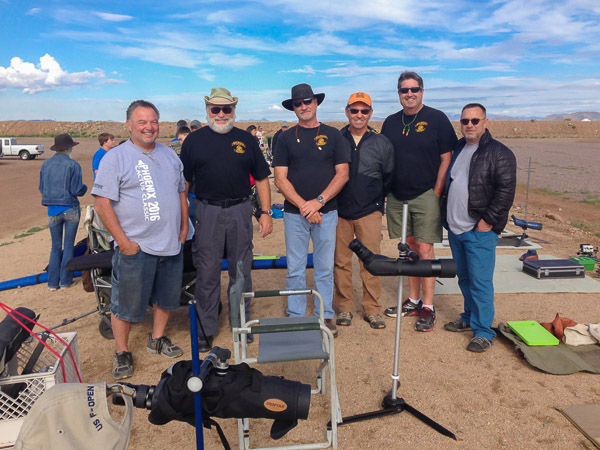 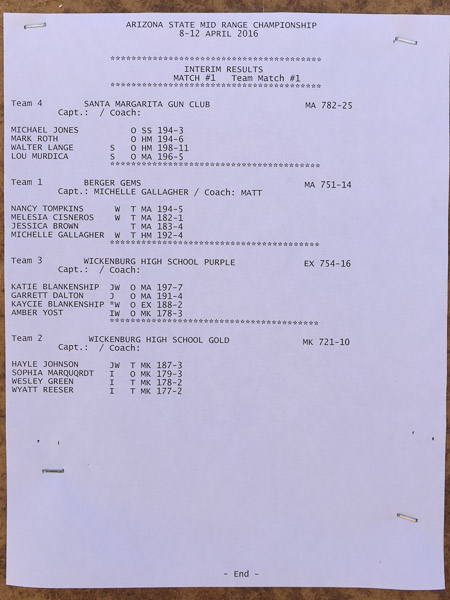 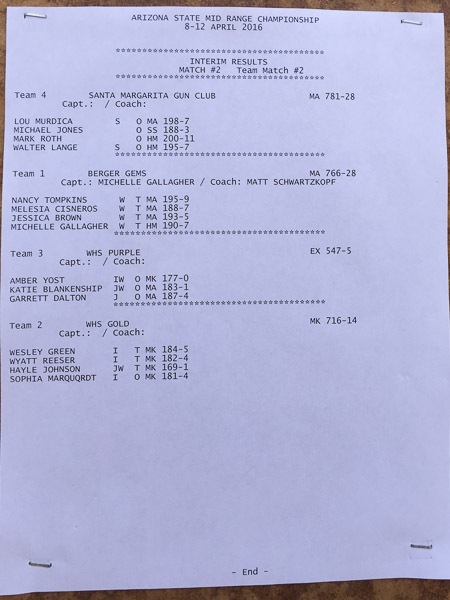 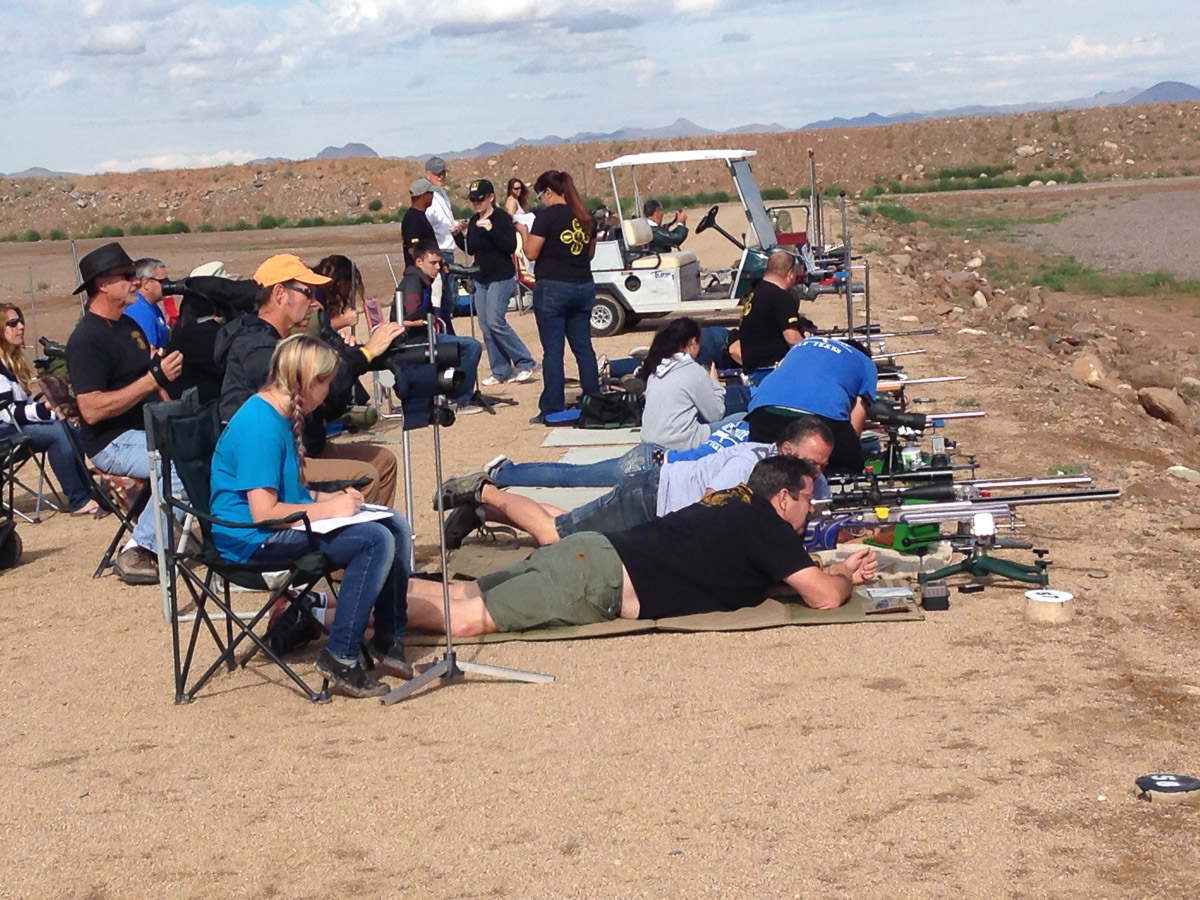 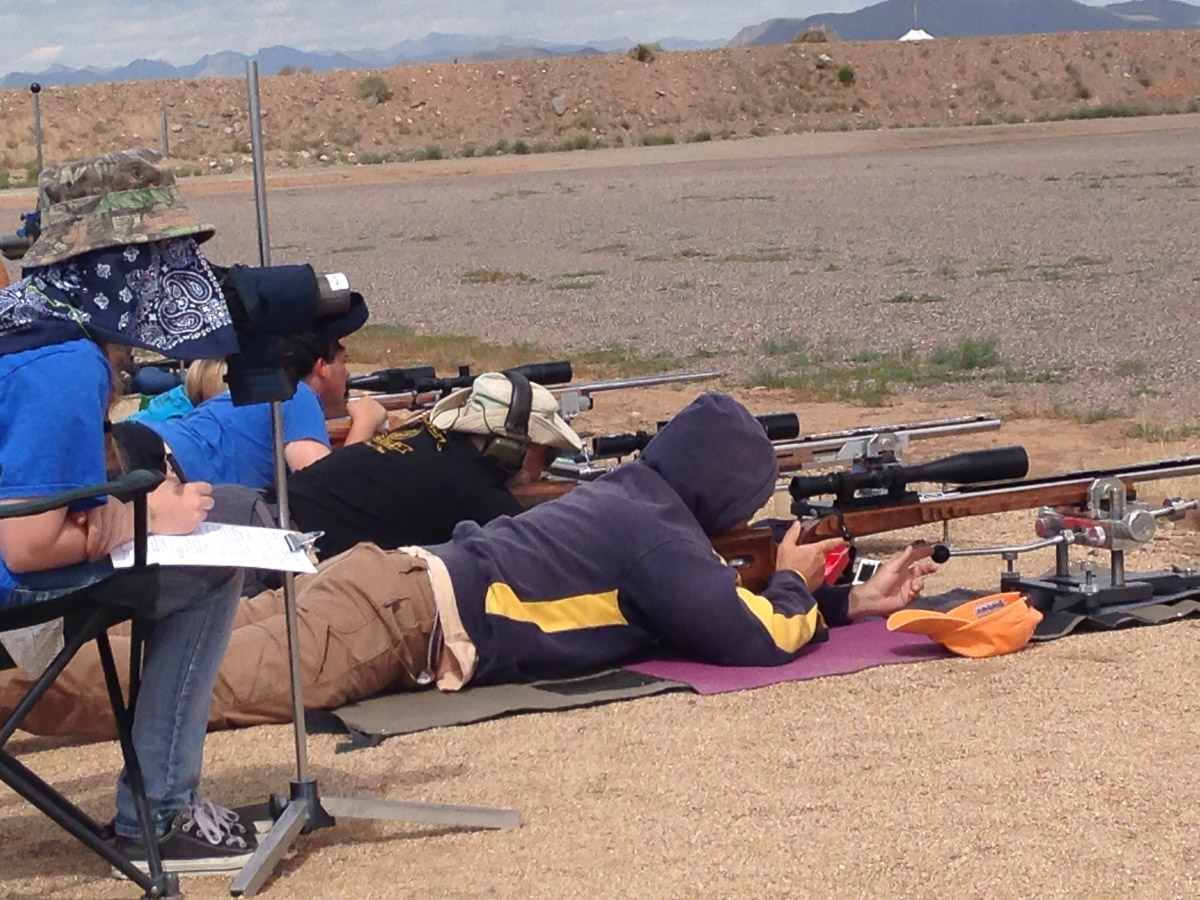