We had an outstanding participation by SMGC members at this years State Championship.

Our group did well with the following people getting aknowledgement for first place finishes over the three days of shooting, in either the Friday Club shoot, Saturday, Sunday and Overall aggregate:

Attendance this year was fantastic with 71 competitors, a big increase from last year.

The winners of the Bears this year were:

For those of you who haven’t shot at Coalinga before the typical wind call was 1 MOA max and virtually the entire match was governed by your ability to read the mirage. Far different conditions than what we see at Range 117. The target frames are the easiest I have ever experienced you could move them with one finger if needed.

If you are concerned about cost, there is camping at the range. The grass area is great for tent camping. There is a gravel lot for RVs and trailers. It was $5 for tent camping and $15 for RV or trailer. 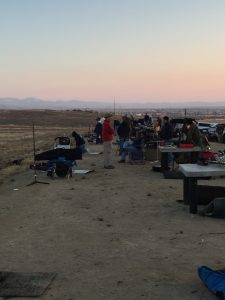 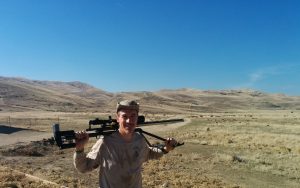 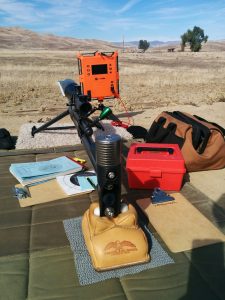 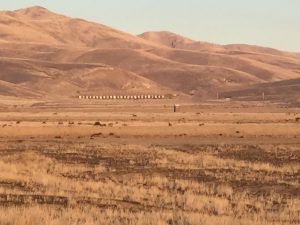 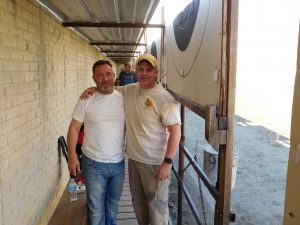 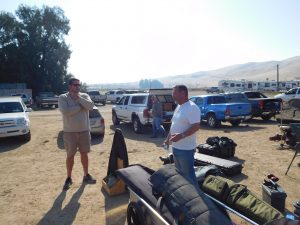 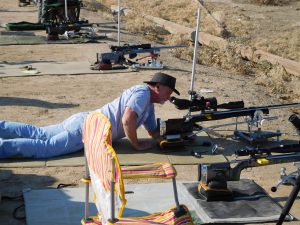 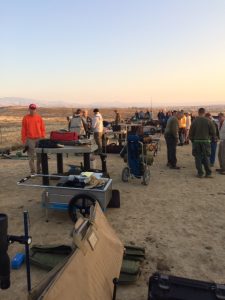 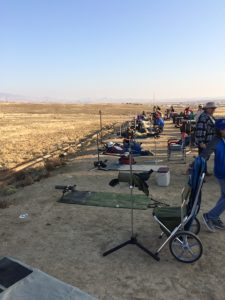 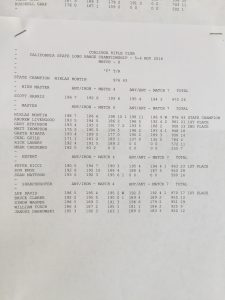 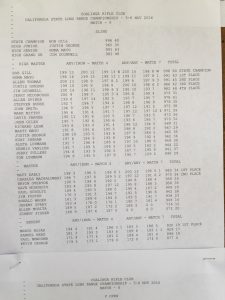 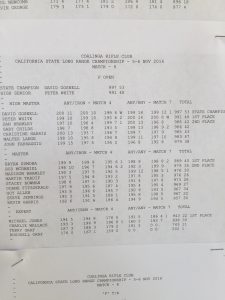