After a rocky start due to a locked gate with no key, the competitors did not
let it bother them at all.

We had two relays and 17 shooters.

We had a female shooter, first time shooters, a father & son team and so many Ellis’s on the line that I thought they were going to have their Thanksgiving family get together there!

Thanks to RSO’s/OIC’s Brad and Dave. Thanks to Medical man Van Texas who is looking happy and healthy. Thanks to John for coming out and opening that locked gate.

Write me or look at the website for details. 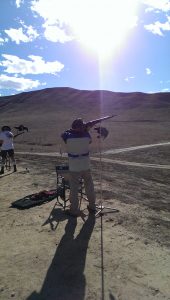 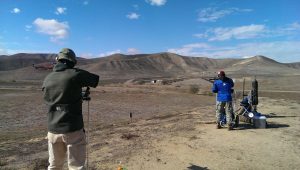 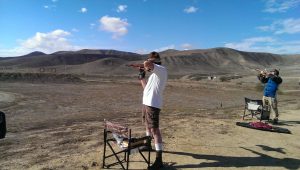 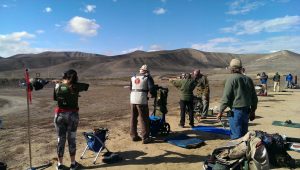 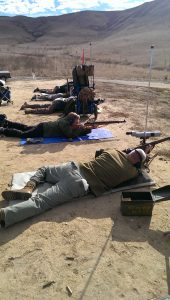 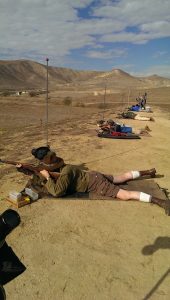 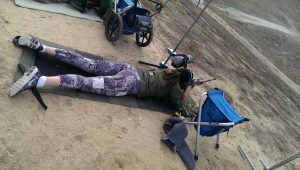 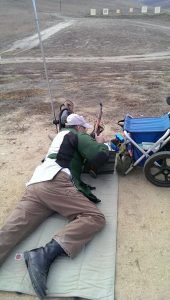 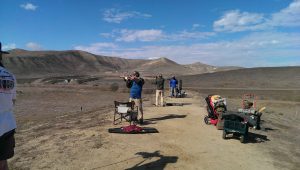 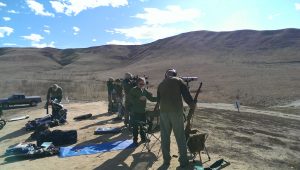