Our team represented Santa Margarita well, taking a 3rd in one long range match and finished tied for 4th place overall and Bronze Medal in Team Match 9 against some of the best teams in the world. 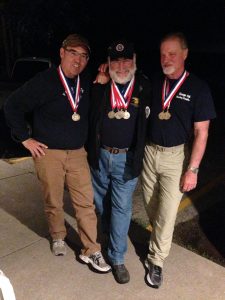 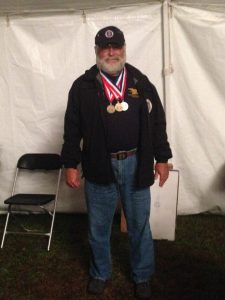 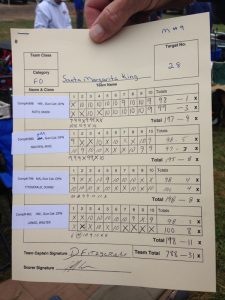 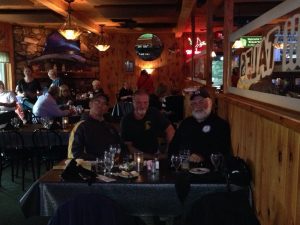 Conditions at Lodi were much different from what we shoot in – Rain on several days, little or no mirage to help read the wind by, and a tree lined range to help confuse the wind – and the shooters! At several points the rain and fog made the target all but invisible and shooters had to center the cross hairs on the round meatball of the black portion of the target, as no value lines were visible. 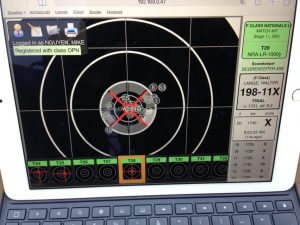 Electronic scoring systems by Silver Mountain were used and after a few bugs were worked out, for the most part, everybody was happy with them. This seems to be the inevitable wave of the future, primarily because it eliminates the need to pull targets. Shot values appeared instantly on the tablets given to the shooters and scorers followed by the shot location on the target replicated on the tablets 7 seconds later. 7 seconds was used to simulate the time a good target puller would service the target. We met with Silver Mountain and got a thorough run through of the product. They cost $ 3000.00 each – plus $ 3500 for the server.